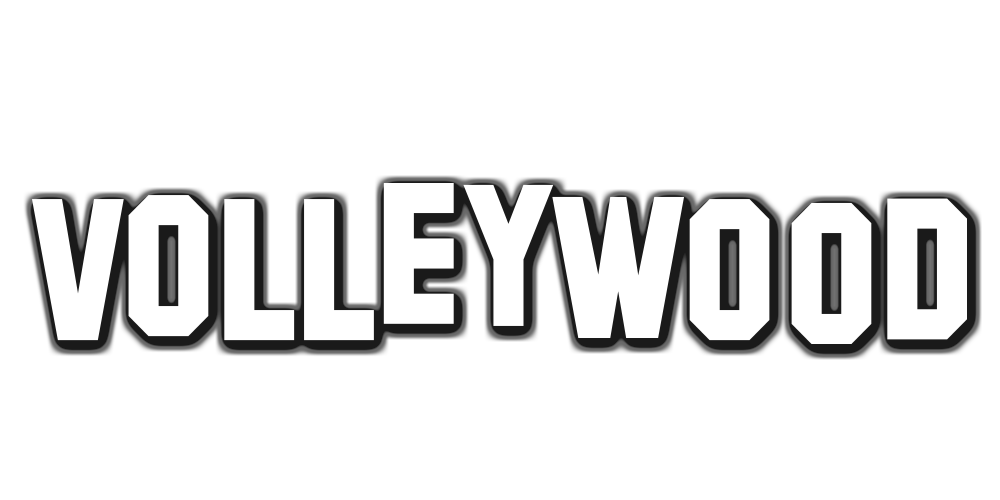 The Midwest's biggest beach volleyball tournament meets Summer’s best music festival at North Avenue Beach!  This year we are excited to announce TWO DAYS of great volleball & music!  Chicago Sport & Social Club’s Volleywood will return on July 16th & 17th, 2022. The tournament features over 300 teams and features many of the region’s top players in our 2’s divisions as well as people just out to have fun in our 4’s and 6’s divisions.  Teams playing in the tournament are guaranteed 3 matches of play, fantastic prizes, and an incredible atmosphere to play Beach Volleyball.  We’ve been running this tournament for over 10 years and it gets better each year!

Tournament Players are eligible for special pricing on admittance to our Volleywood featuring Corona Electric Beach Party (available only at the tournament registration checkout page, not Eventbrite)!  Visit our microsite to learn more about the party.

Volleywood is a two-day festical this year and a part of the Day Two Activities will be a beach soccer tournament at North Avenue Beach. Sign up a full team for Coed and Men's 5v5 or sign up as a fre agent and we will pair you with others to form a team.  Teams are guaranteed at least three games.